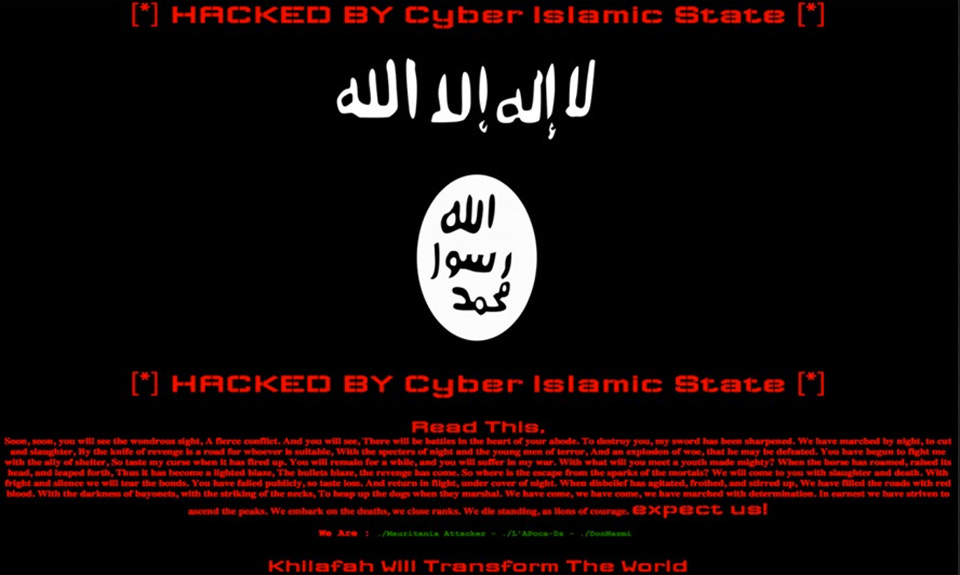 Although al-Qaeda tried for years to eradicate borders, while ISIS achieved this objective in only a few months, the theoretical framework within which ISIS works was provided by AQ, alongside a regular narrative in its English tabloid ”Dabiq” together with the videos in Arabic, English, Spanish etc.
ISIS beliefs are basically an evolution of al-Qaeda ideology. In fact, after achieving control of territories in Syria, Iraq, Libya, Yemen and Egypt, local Arab traditions have been forced to adapt to the ISIS “state” ideology which is mainly based on the extensive theological writings of al-Qaeda theorists.
At the same time, ISIS is a group whose revolutionary strategy is professionally and ideologically tied to modern media. It uses internet systematically to spread its messages and storytelling to a multi-lingual worldwide audience in a way that no other terrorist group has ever done before. It has also demonstrated a consistent ability to adapt, react and reorganize.

Thanks to the immense number of videos and “photo shoots” from the “provinces” of the “Caliphate”, ISIS propaganda is a massive presence on social media chanels. The foreign fighters are not only present in video, but are also able to communicate with their family and friends on mobile phones.This non-Arab participation within the heart of the “Caliphate” enriches their productions and allows them to penetrate previously inpenetrable areas of target Western societies.
Today’s visual culture and the quantity of HD videos produce constant repetition and create a doctrinal showcase which denigrates non-believers and justifies the collective punishment of “apostates” (murtaddeen) and Muslim “hypocrits” (munafiqeen). This principle theological discourse can be defined as a “discursive guide” Through the constant repetition of an extremist theological interpretation and its practical application, jihadist consumers and media users are offered a means of active participation in exchange for their commitment to jihadist ideology.

On the first anniversary of the coalition air attacks against the group, launched to vindicate the filmed execution of US citizen James Foley and others, a video showed members of al-Hisba, the ISIS police, talking to passers-by at the Aleppo market and deriding the war against ISIS as essentially useless. Regarding the refugee crisis, according to the English version of the jihadist online magazine Dabiq which maily targets a Western readership, ISIS declared that the drowning of the Iranian three year old Alan Kurdi was divine retribution for leaving their “Islamic home”. In many Arabic videos leaders of the “Islamic State” have announced that any Sunni Muslim who turns their back on the caliphate to escape to Europe or elsewhere is a legitimate target.

These statements have been further supported by local Syrian and Iraqi declarations expressing gratitude for finally being able to live their true Islamic identity and feel protected.
As they target an Arab audience, these films are usually in Arabic so they reach nearby countries, refugee camps all over the world and even enter the heart of nations well outside the region. Such messages form part of a wealth of video materials published on an almost daily basis. Whether watched, shared or simply downloaded, these videos are discussed in a range of languages by users who are committed to the promotion of the “Islamic State” as the only legitimate source and physical representation of “Islam”. In this context, Twitter is undoubtedly the most important ISIS platform. Despite

Twitter’s endless takedowns of accounts, the extremists are spreading their message through a more decentralized network of Arabic hashtags having given up trying to create official accounts.
This adaptation of their marketing strategy has certainly been successful. Since the accounts are easily substituted, the constant use of specific hashtags ensures an uninterrupted stream of content and propaganda which seek to push the audience further towards jihadist ideology.
The Arabic hashtags used are not limited to phrases like “Islamic State” or “ISIS will remain and expand” which was launched during the critical phase of early 2014. The more subtle supporters use current trends like major sporting events and global news to reach a wider audience.
Like ants, ISIS has shown it is able to act as an organized group and reconstruct its networks to continue to influence social media platforms. Even when accounts are eliminated there is a sufficient number of direct converts and a substantial group of supporters who actively promote current content and new “Islamic State” accounts.

By successfully exploiting social media, demonstrating their skill in using typically western multimedia communication and how powerless social media controls are, ISIS appears even more invincible. The result is even greater online support and more converts.
Looking at the sources of about 2,500 published (and re-published) videos, it is clear that without social media sharing, these videos and jihadist propaganda would lose around 95% of their audience with the consequent loss of support, aid and enrolment in countries outside the directly occupied area.
Nico Prucha has estimated that the total content amounts to 830 single videos, 95% of which are available in HD, for a total of 147Gb of data which means a production average of 21 per month or 5,7 per week and a trend towards exponential growth. This shows how incredibly important this battle is for the strategies and survival of the “Islamic State” but also for the West.

There is no doubt that successful action on this battleground would prove more effective and devastating for the jihadist network than any air strike. Depriving ISIS of its external communication network would not only drastically reduce its foreign converts, including the activation of linked terrorist cells, but it would reduce the self-styled “Caliphate” to media inexistence which, in the light of the objectives described above, would mean certain death. 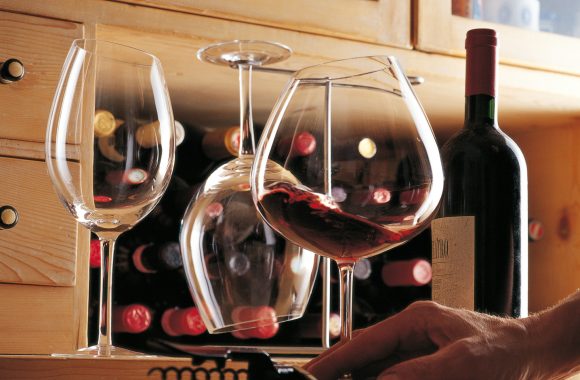 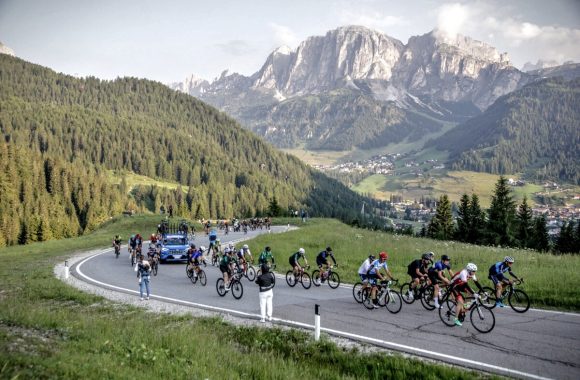