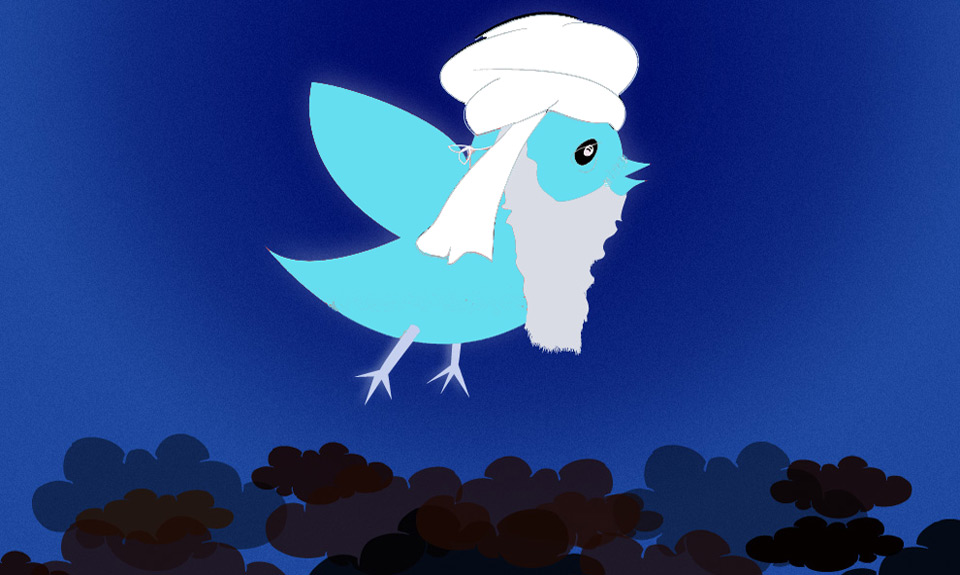 Clearly I was willing to continue but I didn’t want anyone running any risks. It was too risky to keep on using “my name” so at this point I needed another fake identity. I was hoping that in some way I would be directly supplied with false documents but in a certain sense this turned out to be a vain hope. After a few days I received the details of a contact who sold authentic documents. Basically I had to pay and the
documents would arrive from Cameroon via UPS. Yet again there was no direct way of connecting the transaction, seller or documents to the Caliphate. The entire cost of the operation was financed by a “money transfer” (once again blocked two days later after verifying, as in the first case, that it was highly unlikely the sender had any direct links to ISIS). 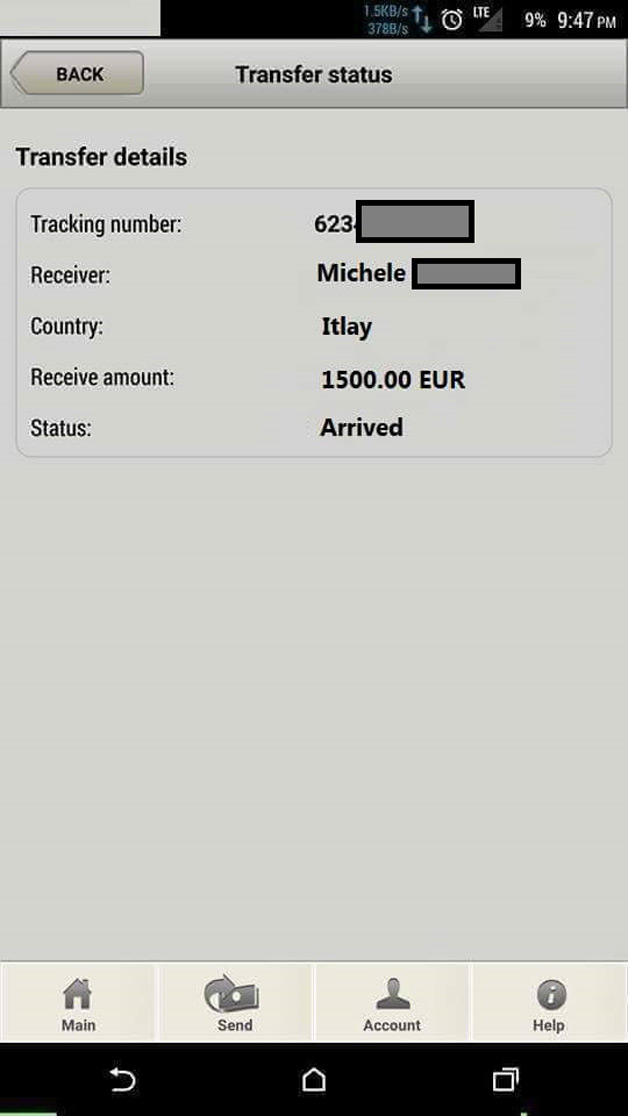 My document contact proposed an American passport and a French identity card but I pretended to be a little skeptical, not because I doubted him of course but because the European police carry out such detailed checks and I couldn’t afford to take any risks. So, to convince me of the products’ quality he sent me a video via email showing a newly counterfeited US passport and a security card claiming that these were officially registered documents which would pass any checks.


Inchiesta ISIS from D-ART on Vimeo.

According to an expert who I have worked with in the past, there could be two ways these documents were “registered”. First, the photograph could simply have been replaced on a stolen document which is otherwise original, although this is no longer possible on modern passports. Alternatively, since it would be impossible to penetrate all the national databases, the fake passport could have been inserted into the central database for airport security which contains the entire world’s documents. In his view, and I believe him, this second method would be the most effective, though it would require massive resources and would run a high risk of being intercepted even if some country’s officials were personally involved.

I didn’t check out their quality myself, mainly because in order to receive them I could have risked revealing my true identity in some way. But also because ordering and holding a counterfeit document is a criminal offence. However, although the quality of these documents may not be good enough to pass airport controls, they might easily pass the more superficial checks of a hotel booking, a quick road check or a frontier without computerized systems which are very common in eastern Europe, especially at a time of intense migration. They could also be used to purchase a mobile phone (though in the UK no document is required to buy a sim card), register at an internet point, “demonstrate” the validity of a cloned credit card, send and receive money transfers through MoneyGram or Western Union or receive goods from a delivery service. 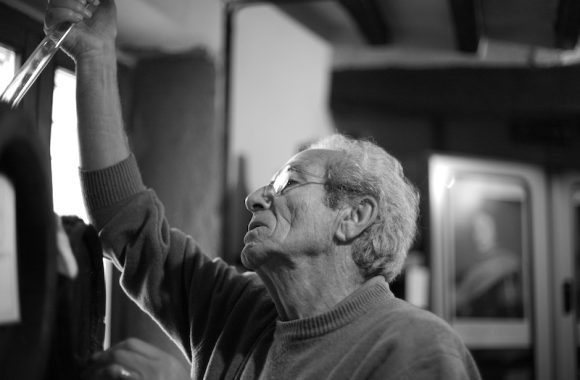 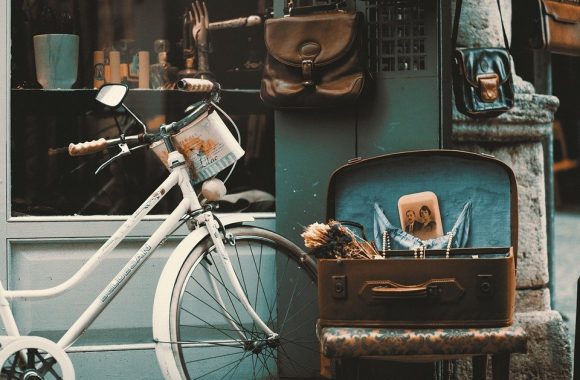